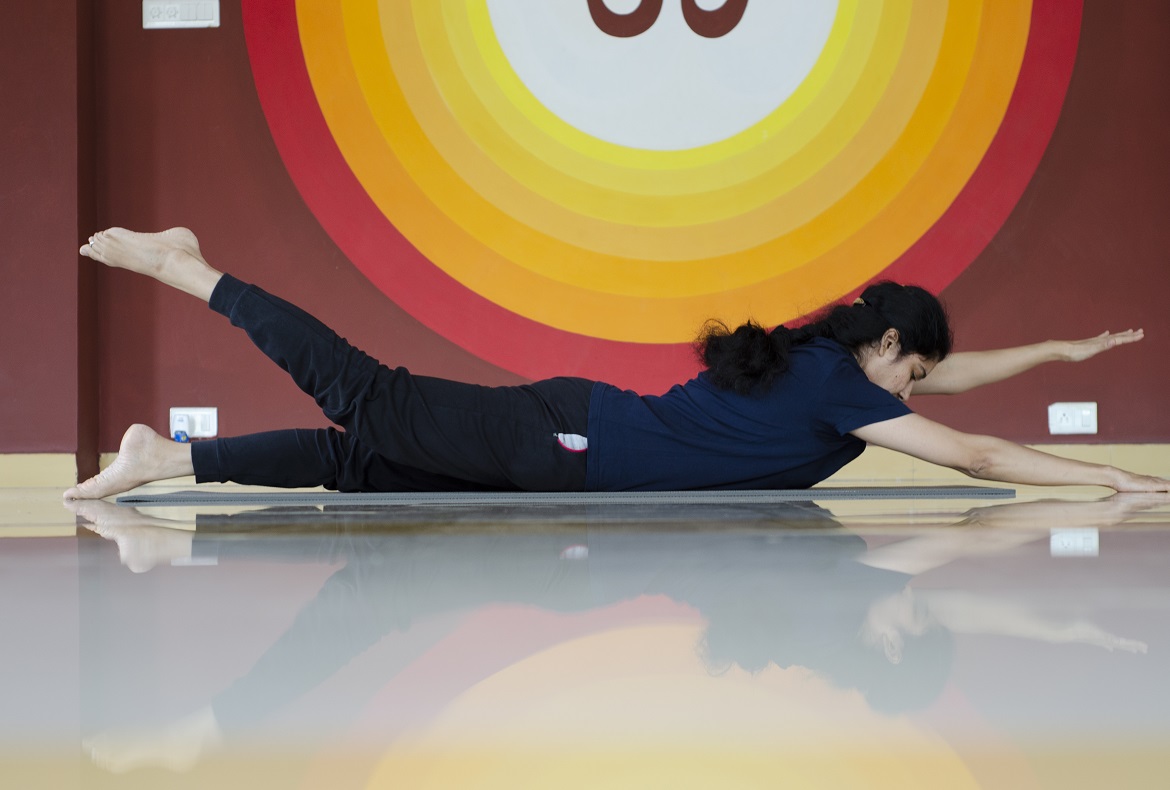 heal the symptoms of parkinsons with yoga, yoga, yoga therapy

Parkinson’s disease (PD) is a long-term degenerative disorder of the central nervous system that mainly affects the motor system. As the disease worsens, non-motor symptoms become increasingly common. The symptoms generally come on slowly over time. Early in the disease, the most obvious are shaking, rigidity, slowness of movement, and difficulty with walking. Thinking and behavioural problems may also occur. Dementia becomes common in the advanced stages of the disease. Depression and anxiety are also common, occurring in more than a third of people with Parkinson’s Disease . Other symptoms include sensory, sleep, and emotional problems. The main motor symptoms are collectively called as “Parkinsonism”, or a “Parkinsonian syndrome”.

Yoga is one of the most beneficial complementary therapies for the Parkinson’s disease (PD),as it helps in increasing flexibility; improve posture; loosen tight, painful muscles; build (or rebuild) confidence; and, through these benefits, enhance the quality of life.

Some techniques which can help you to overcome this are:

3.Hands In and Out Breathing

Give a Reply Cancel reply